David Penniman, owner of Classic City Catering, was born and raised in Pensacola, Florida. David’s interest in the culinary world began early in life cooking with his grandfather David Neale. His father Erwin Penniman was himself an entrepreneur and restaurateur. David’s first job was selling eggs in the neighborhood from chickens he raised with his mother Sallie. After high school, experience at Athens, Georgia- based Epting Events provided him with an in-depth knowledge of the catering industry. David returned to Pensacola and, in 1989, began his own catering business in the kitchen of EJ’s Restaurant in Pensacola’s Historic District. He began Classic City with the intention of providing Pensacola with a quality full-service caterer. Today Mr. Penniman is proud of the service Classic City brings, not only to Pensacola, but to the entire Southeast.

David believes in using only the finest ingredients, including fresh, local products. His take on classic cuisine is both accessible and unique, and his creative process lends itself to preparing a wide range of cuisines to suit every client’s individual needs. His passion for creating and executing special events is evident in every effort that Classic City puts forth. Be it a beach wedding, a corporate seminar, or a Mardi Gras ball, David and his team are committed to making each event successful and memorable.

It is clear that Penniman is dedicated to making his hometown a better place, too. Classic City Catering has helped support local charities since its inception. David feels that it is important to champion causes that matter most in the community by developing relationships with nonprofit organizations on both a local and a national level. Classic City Catering donates thousands of dollars each year in products and services to assist nonprofit organizations in achieving their missions. In 2012 alone, Classic City donated over $47,000 to charities such as ARC Gateway, Autism Pensacola, Manna Food Pantries, Pensacola Museum of Art, Christ Church and more.

When not working, David enjoys traveling, experimenting with new recipes, and spending time with his three sons. 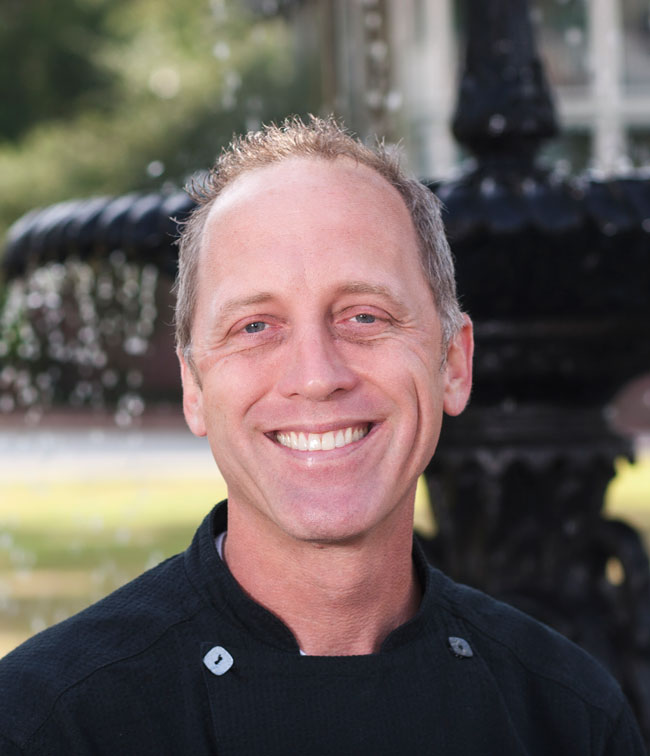 As a full-service, detail-oriented caterer our mission has always been to ensure your event is successful and memorable – for you and for your guests. You can relax knowing that we will coordinate everything impeccably. From tents, rentals and lighting to cakes, music and flowers. Even specialty linens. Regardless of the size or type of event, our commitment to quality and service remains the same. 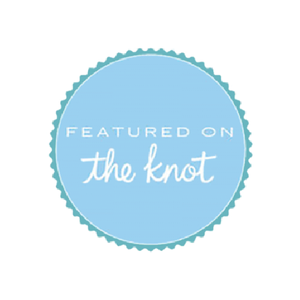 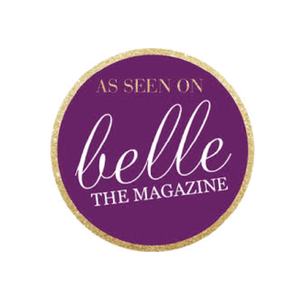 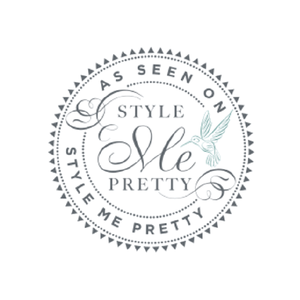 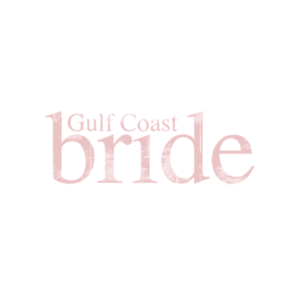 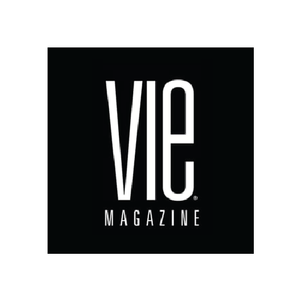 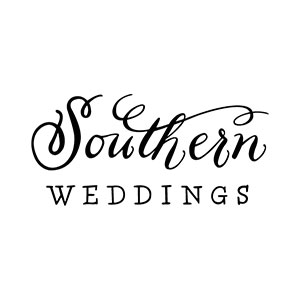 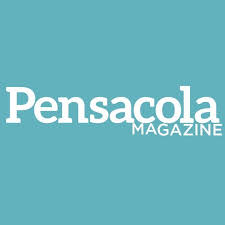 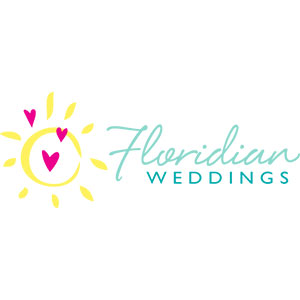 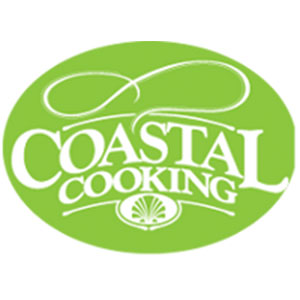 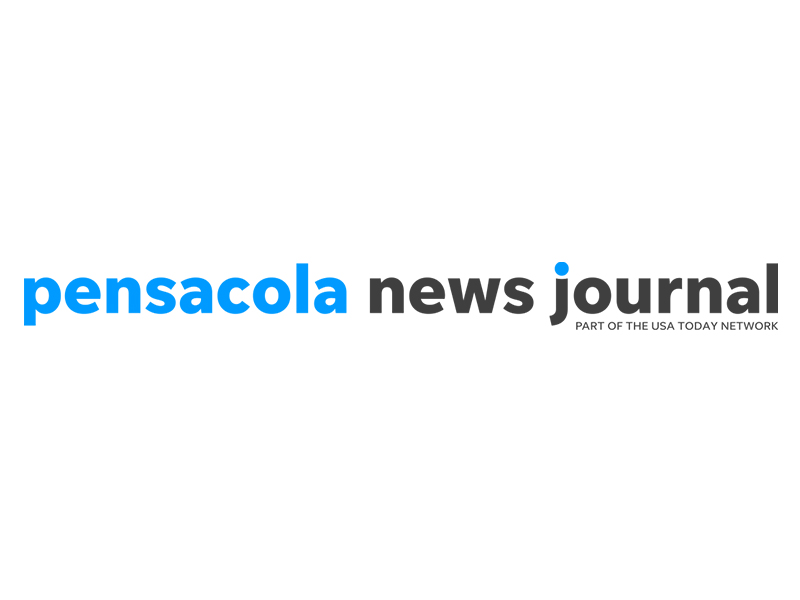 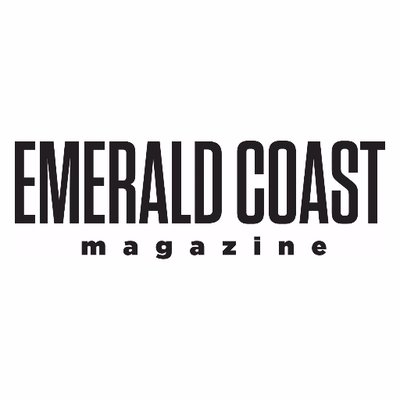 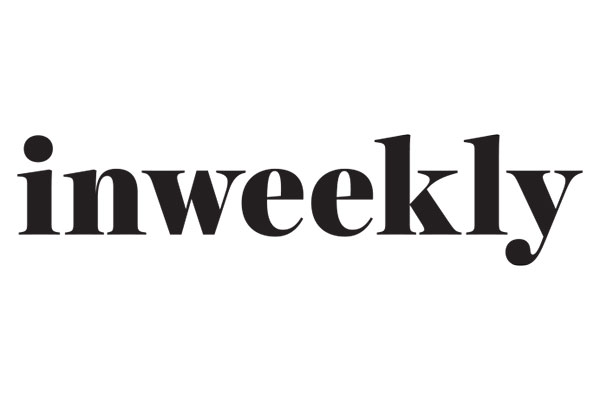 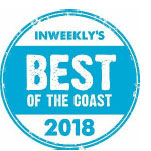